Most of today’s high performance, four cylinder Sport Bikes have two injectors per cylinder. The Power Commander V connects to 4 of those 8 injectors. In virtually all cases the PCV’s +250% / -100% fuel adjustability allows more than enough adjustment for all but the most radically altered engines. However, we recognize that there are people building heavily modified engines (extreme big bore, turbo, etc) that may require the adjustment of all 8 injectors.

Enter the Power Commander V Secondary Fuel Module. The S.F.M. connects to the upper injector rail using OEM connectors. From there, it is only a single cable connection to the PCV. Once connected, you will be able to adjust both upper and lower injectors by as much as +250/-100%.

If the gear position input is connected on your PCV you will have the ability to adjust all of the injectors on a “per gear” basis (a complete map for every gear) as well as the ability to map each injector separately. That gives you up to 48 complete maps!

There will also be a “basic” mode that allows you to have a single fuel table that simply puts the requested fuel change in both upper and lower injector modules at the same time. For those of you that have modified engines that require more fuel than 4 injectors can provide, but do not need the complexity of mapping each cylinder and each gear separately, this setting is for you.

There are no reviews yet. 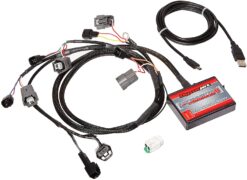 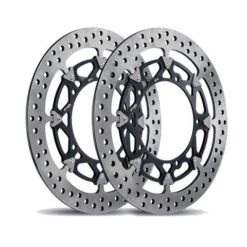 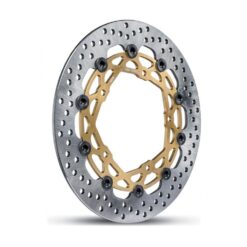 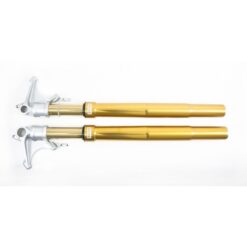 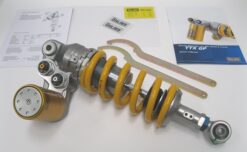 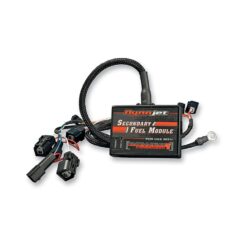 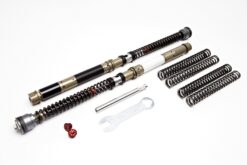 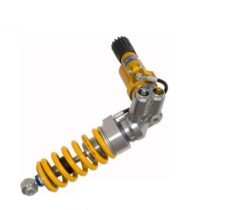